Skip to main content
Yet another teen dies of fentanyl overdose.Mom of "The Flash" star, Logan Williams, says tragically, "his death is not going to be in vain." But she also speaks powerfully to why I have put this course together: "A young person doesn’t know what rock bottom is,” she continued. “The drugs nowadays is an instant death sentence. It’s handing a loaded gun to a kid whose brain isn’t fully formed." 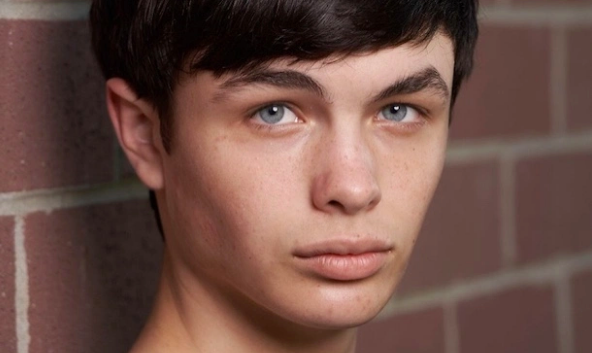 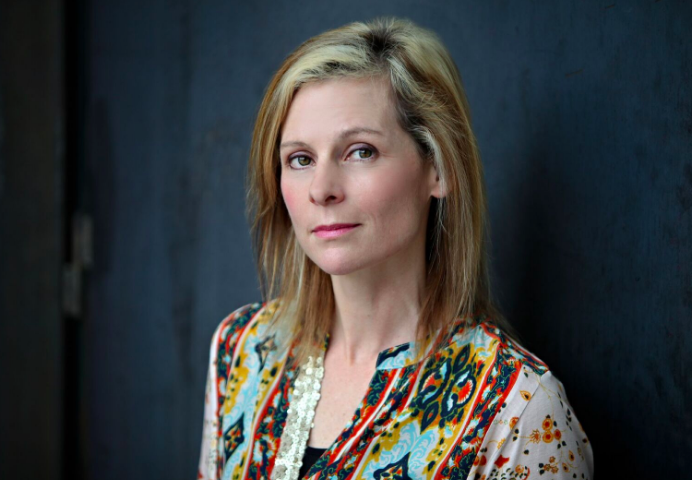 With a PhD from the University of Toronto in Comparative Literature, Jennifer is an award-winning educator who has taught for twenty years at the university, college and high-school level and also worked with young adults as they are launching their careers. A published author of books & articles, Jennifer believes teens & young adults, teachers, coaches and all who work with young people deserve the most up-to-date information and knowledge, especially when it comes to their well-being and safety. For more, see https://www.neuroparadigm.com.
GET STARTED NOW
We suggest moving this party over to a full size window.
You'll enjoy it way more.
Close
Go Fullscreen